Bradenton’s roads and hidden alleyways scream a history of decades. In the art, antiques, and culinary treasures of this city lie the success stories of two brothers, Joseph and Hector Braden. Explore the walkable town of engaging art and mouth-watering dining options, as we go down memory lane and talk about the city’s history.

The History of Bradenton
Joseph and Hector Braden, two siblings owned plantations in North Florida. In 1842, they moved to the Manatee River after losing their Tallahassee plantations during the Money Panic of 1837. During their stay in Manatee, they got to know about the land claims and the abundance of natural resources in the Manatee area.

With an intent to grab the opportunity, the brothers started a new plantation, five miles away from the mouth of the river. However, in 1846, Hector Braden’s business incurred losses due to a rumor that he attempted to cross the Manatee river during a hurricane that happened to blow away most of the water out of the river.

Rumor has it that he started off during the eye of the storm, but his horse got stuck in the river. As said in history books, Hector was found the next day still seated upon his horse, firmly grasping the reins with his eyes fully open.

Unmoved by the tragic event, Joseph Branden continued to focus on the sugar plantation that the brothers had once dreamed about. He built the Braden Sugarmill at the meeting point of the Braden and Manatee rivers. There were some hurdles initially. A sandbar in the river prevented large boats from reaching the sugar mill. However, Joseph Braden leveraged the deeper channel to ship his goods out and success was immediate. Braden built a pine log pier at the end of Old Main Street (still present today) and shipped the processed sugar from there.

Braden installed a stockade fitted with loopholes for riflemen to secure his investment from the Seminoles’ attacks. There was a two-story log building built near the stockade to hold a trading post on the first floor, living quarters on the second, and a place for the watchmen on the roof.

As the number of buildings around the stockade increased, it came to be known as the “Ft. Braden” or “Braden Stockade.” Braden Stockade still stands tall today at the First Baptist Church of Bradenton’s playground.

Present-Day Bradenton and Downtown Bradenton
Bradenton today, offers something for everyone. Starting from the restaurants, boutiques, a farmers’ market, cultural history museum, performing arts center, planetarium, historic Main Street, Riverwalk park, an aquarium, Major League Baseball, and a lively Village of the Arts, Bradenton is a popular spot for vacationers.

Whether you’re new to the city or spending your vacation here, Bradenton gives you a lot more to explore apart from the fun in the sun. Once you’re familiar with the spots, you’ll fall in love with the city.

Living in a Coastal Community and Why We Love it! 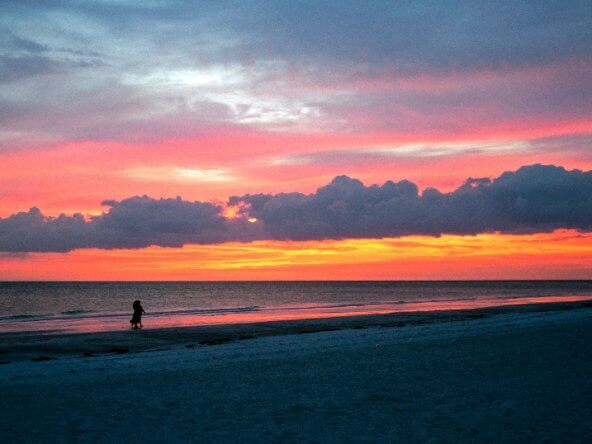 Florida features many scenic and appealing beaches, but the Siesta Key one ranks at the...
Continue reading
by Ronda Banks 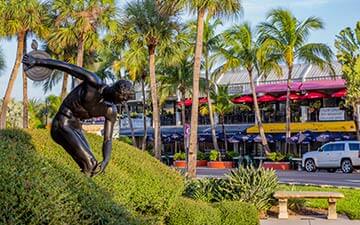 Tips to Hiring a Credible Property Management Company in Sarasota

Most Common Types of Rental Properties in Sarasota & Manatee Counties

Property Management 101: Everything You Need to Know