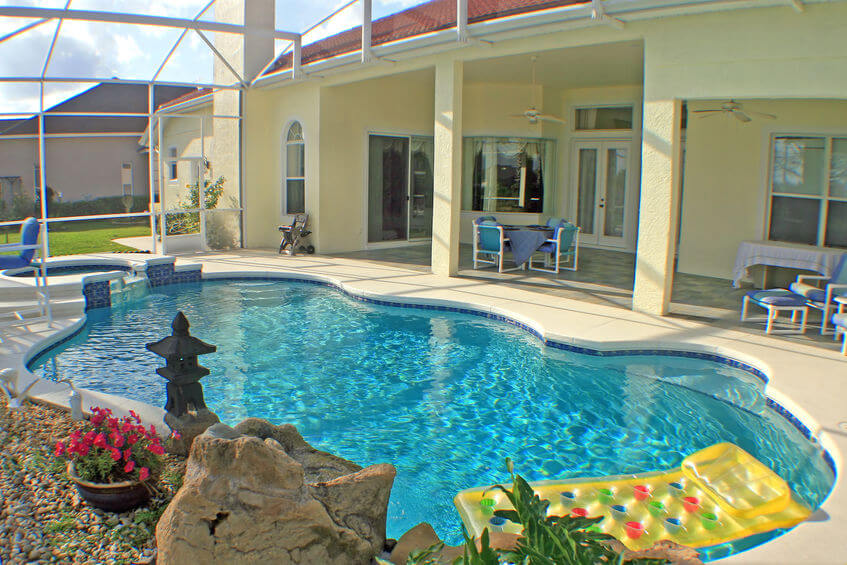 The town of Parrish, also known as the ‘New Center of the Universe,’ is located in the northeastern region of Manatee County. It is less than an hour away from popular destinations like St. Petersburg, Tampa, and Sarasota. Because of its location, Parrish is one of the most searched cities for real estate in Florida. People are enthusiastic about building their new home in and around Parrish as it is convenient to travel to most parts of Florida.

Housing and Financial Growth in Parrish
It is a dream for many to have a home in Florida. The appreciation of homes has increased significantly over last year. Now, the median price to buy a home in Parrish is around $389,995 which is up 26.1% since January of 2021. Luxury four- and five-bedroom homes have increased between eighteen and twenty-five percent over last year.

Also because of this boom, there has been a lot of new construction in the area, and many homes in Parrish are not more than six years old. Parrish houses provide something for everyone’s budget.

History of Parrish
“Local accounts of how Parrish got its name differ. What is known is that Maj. William Iredell Turner, a Civil War veteran, became the owner of the Oak Hill plantation, the forerunner of Parrish, in 1865. He moved to the area now known as Bradenton and sold the land to Crawford Parrish, a cattle rancher who moved to the area, in 1868. His son, John Parrish, donated land for a train depot. At his request, the train depot at the village was renamed after his father, Crawford Parrish, and became known as the Parrish stop. Other accounts say the village changed its name when the first post office opened as there already was an Oak Hill in Florida. The community dates to the 1870s, when Crawford Parrish bought land in the area from William Iredell Turner. The Parrish family raised cattle and sheep. Eventually other families started ranches nearby. A small business district – including a general store, blacksmith’s shop and railroad depot – sprang up.”
Source: https://parrishflorida.com/history.html

Life in Parrish
Another solid point about living in Parrish is the employment opportunities. There is year-round golf, dining and shopping here, and there are a couple of state parks to stay close to nature, such as Lake Manatee State Park and Beker State Park.

For many years, Prime Outlets Ellenton, a significant shopping destination for shoppers from all around Tampa Bay and Southwest Florida, has been one of the key drivers for growth in the Parrish area.

Residents of Parrish have easy access to some of America’s best beaches, as well as outstanding golf, tennis, and soccer facilities, as well as fishing, kayaking, hiking, biking, tennis, archery, and target shooting. Just as exciting is the Bradenton Marauders baseball team which is part of the Pittsburgh Pirates franchise, in nearby Bradenton.

As mentioned, the location is ideal as it is a good spot to commute to St. Pete/Tampa further north and Venice further south with Sarasota, Bradenton and Lakewood Ranch in between. Each of those cities has their own activities and attractions.

Healthcare and Education
Before buying a home, it is crucial to know about the healthcare and education facilities available in the city. Parrish is part of the Manatee County School District with excellent K – 12 schools. Also nearby are LECOM medical school and dental school as well as a couple of State College of Florida campuses.

The two-lane country road of 301 is now a busy four-lane highway. Even though the town aims to host 23,000 new homes in the future, Parrish effortlessly carries the pleasant country ambiance. Small grocery stores, a farm stand, a feed store, and the Florida Railroad Museum take you down the lane of the town’s rural past. There are still many fine old cracker houses in the blocks leading away from the main highway, their weather-beaten facades offering a fleeting glimpse into life the way people once lived along Florida’s Gulf Coast.

High Rises on the Rise in Downtown Sarasota – High Rise Living & You! 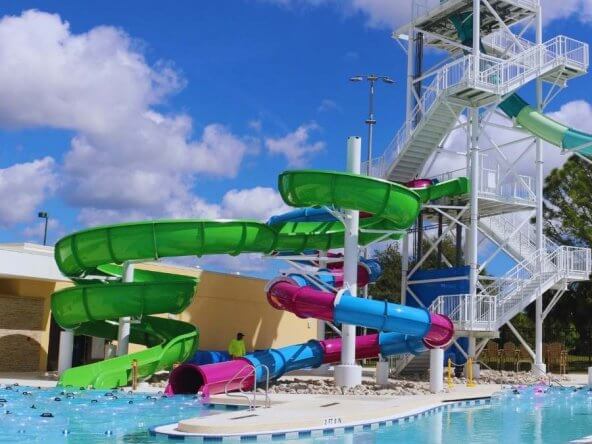