Bird Key is an island in Sarasota Bay, south of the Ringling Causeway, between mainland Sarasota and St. Armands Key. Originally a small island connected to the Ringling Causeway by a tree lined causeway of its own, it was the home of John Ringling North, nephew of Circus Magnate, John Ringling. Created by dredge and fill in the late 1950s, it is approximately 250 acres (1.0 km2) of one of the most prestigious residential areas on Florida’s West Coast. It was originally called Bird Key because of the large population of birds that flock to the original island. It is now home to 500 residential properties. 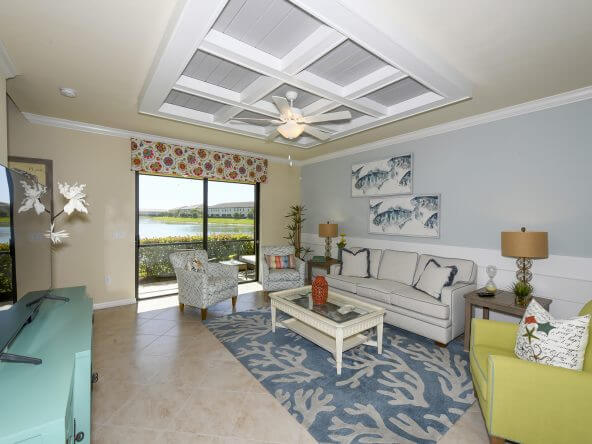